Since 1990, Architectural Digest has been inviting the world’s pre-eminent architects and designers to join the select group that is the AD100. The Chinese version of the AD100 list launched in 2013, profiling the top talents and firms that create imaginative, intelligent and inspiring architecture and design in China.

Mike McGirr, Red Design Shanghai Managing Partner, was proud to attend the announcement ceremony of AD100 on 28th June at the Cool Docks,Shanghai.

We are delighted to announce our selection for the AD100 2019, the second time that Red Design have been awarded this accolade.

The awards ceremony incorporates a series of Special Awards,judged by a Committee composed of world-renowned architects; Red Design was pleased that our recently completed restaurant project UMI was nominated for the Most Influential Dining Space award. 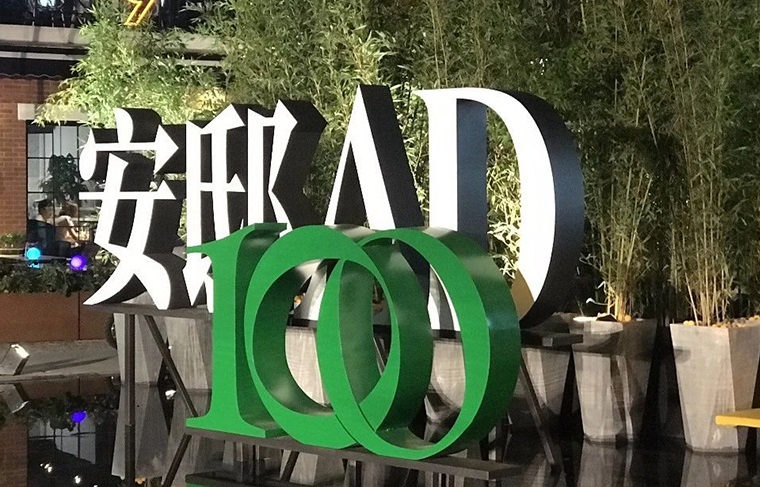 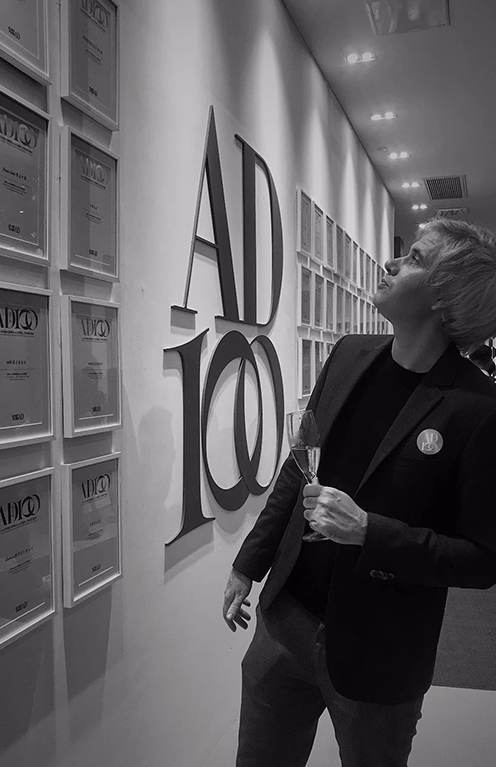 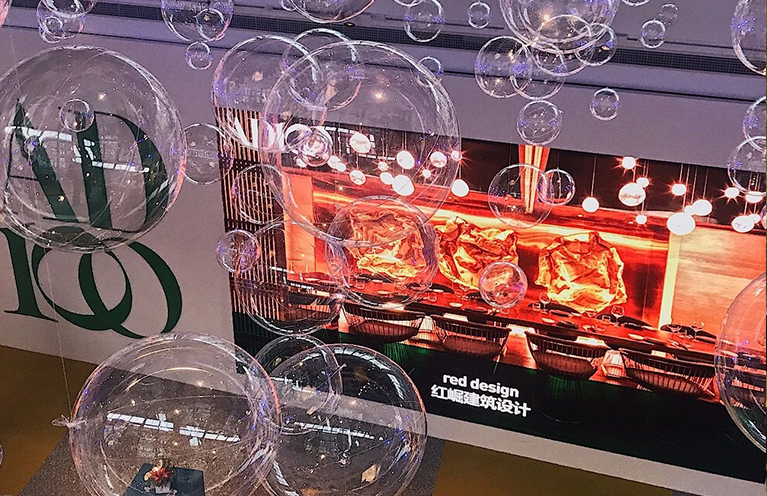 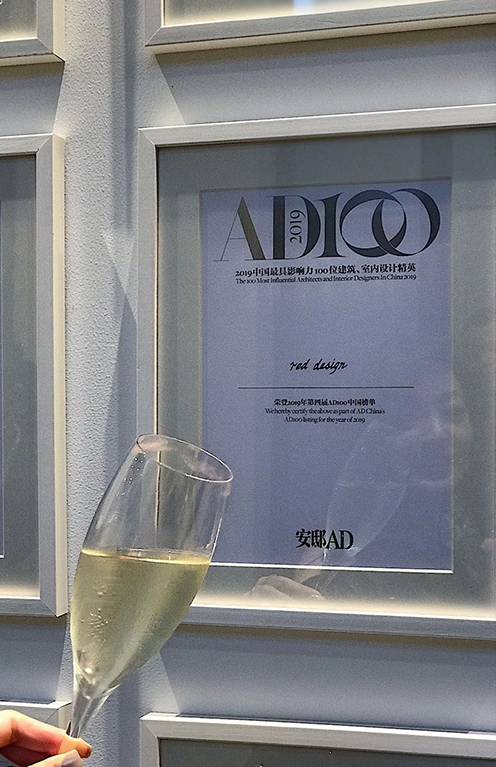