Red Design was appointed by Y+ Yoga to create a new yoga studio in T308, a lifestyle development in Shanghai’s former French Concession.

Our design abstracted the forms of the human body during yoga; this created a series of undulating rhythmic forms which were applied as a consistent brand motif throughout the space.

The succesful conclusion of the project led to Red being retained to revitalise the existing Y+ Yoga space in Xintiandi, Shanghai. 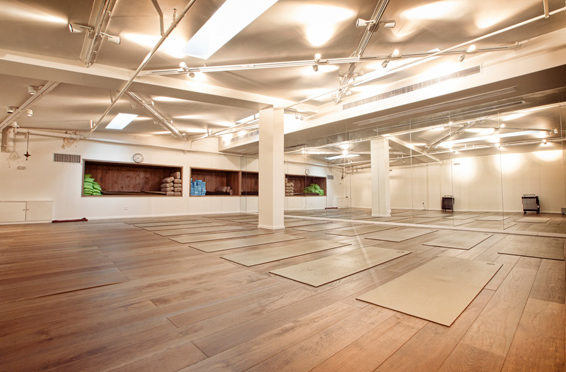