Although Red Design are no strangers to INTERNI & Décor magazine, we are honoured to be featured again in the first edition of 2018.

2017 has treated our company well: Red Design celebrated its 10 years anniversary, opened an office in London and the company partners, Matthew Lemar & Michael McGirr, received the AD100 Award for the most influential Architects and Designers in China 2017.

We are proud that our dedication has been witnessed around the world, including in the January 2018 issue of INTERNI & Décor. In a feature on rising design talent, the cross-cultural influences that form the design philosophies of Matthew and Michael are discussed and highlighted in a series of our projects.

The 12-page article featuring three of our outstanding projects in 2017 – Highline, T8, and Shanghai Brewery – which highlight our design principles. Matthew Lemar is heavily influenced by living and working in some of the great world cities like London and Shanghai, with the unexpected juxtapositions between heritage and modernity. In contrast, Michael McGirr’s philosophy, developed in Japan, values the idea of asymmetry: the philosophies of Ma (the play between positive & negative space) and Sabi (the art of imperfection) continues to inspire and fascinate him. Both of them received rich culture shocks, these experiences collided and made today’s Red Design. 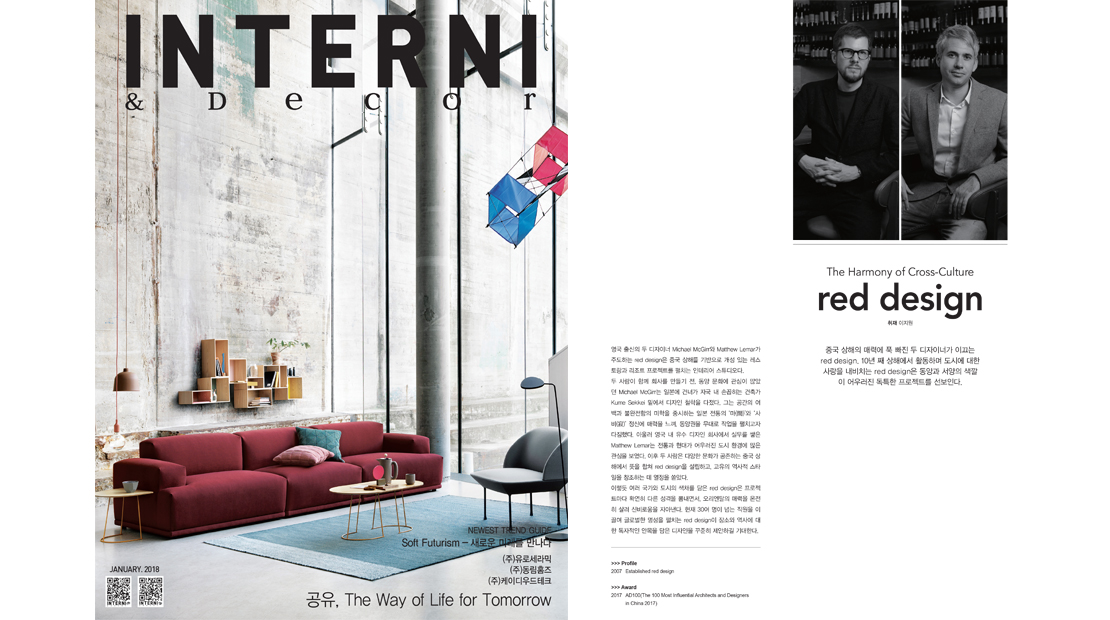 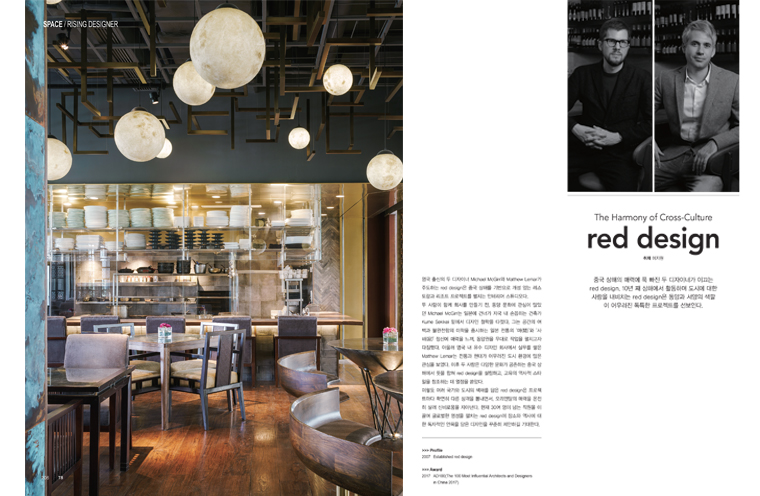 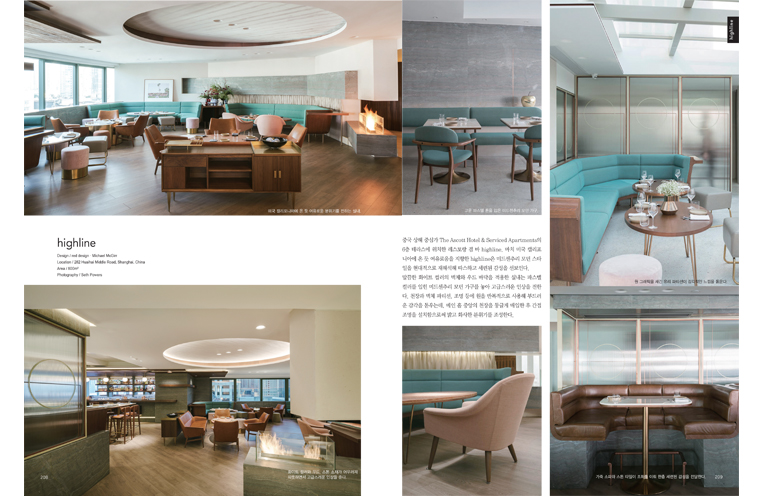 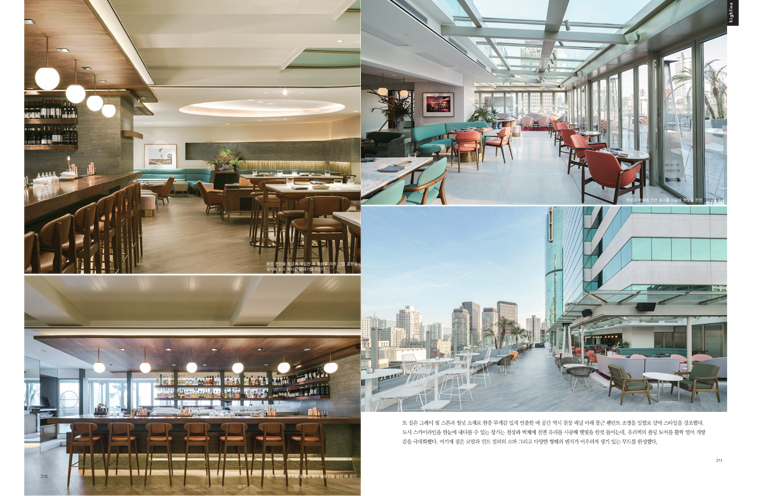 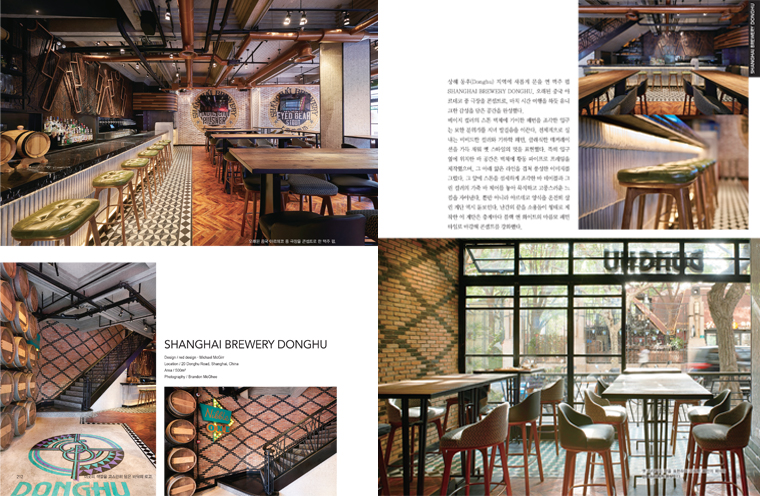 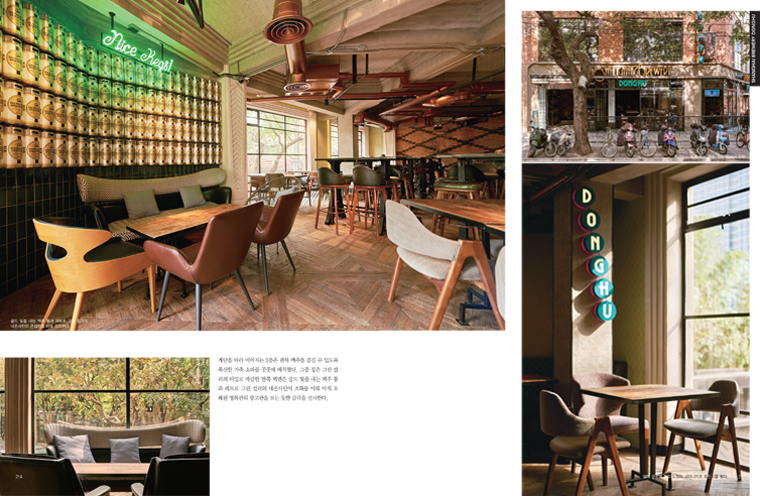 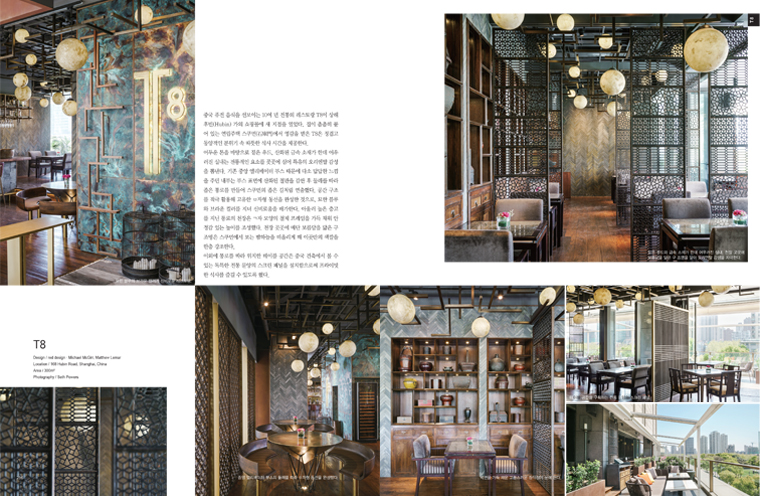